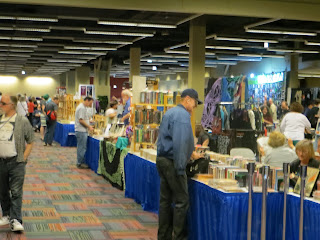 Starting Thursday, August 30, 2012, people gathered from all over at the Hyatt Regency Chicagoon East Wacker Drive and attended a 4 day long convention of all things science fiction, fantasy and horror. The convention ended Monday, September 3, 2012. There were booths of comic books, novels, short stories, T-shirt retailers, art, and much more! 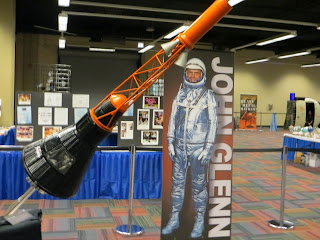 So, what were the big events taking place each day? I’ve got photos and information on the whole con. Check it out!

Thursday, August 30, 2012
The first day of the con featured an opening ceremony with talk show host John Scalzi and musical interpretations of Toyboat. Then for the whole day, starting at 10:30a.m., there were discussions of the solar system, teaching science fiction, star wars craft sessions for kids, capitalism vs. socialism, readings from various authors, larping, The Hunger Games discussion, the future of video gaming, crime and fantasy, and filk singing (musical movement among fans of science fiction and fantasy fandom) until the end of the convention.
Friday, August 31, 2012 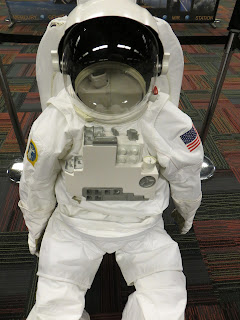 The third day had some of the same events like readings, writing sessions, autographing, discussion panels of social media for writers, strong female characters in science fiction, and magical musicals including events of the secret history of science fiction, best new science fiction authors of the 21st century, science fiction in China, anime for beginners, and more filking.
Sunday, September 2, 2012 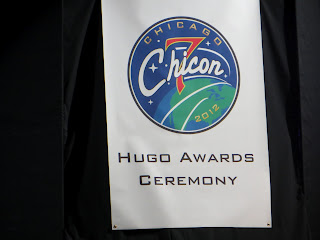 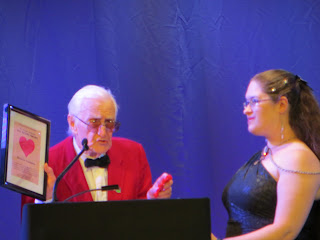 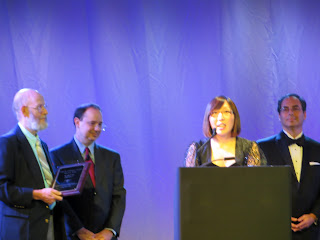 On the second to last day, I attended some of events on the schedule. There were more readings, autographing, and an art auction and discussion panels. I attended Casting Basics. It was an introduction to casting for costuming, making molds, casting resin, and plastics, cheap alternatives, and making castings look like gems or metal. It wasn’t that interesting to me, but what I did attend that was interesting was Military Fantasy and Science Fiction. It was about what defines military fantasy and military science fiction as a sub-genre, what has to be present for it to be military, and examples of popular military fantasy and science fiction. It was a panel discussion and everyone on the panel was a writer and somehow in the military. It was interesting, especially since they all have had experience in the area. In the evening, I attended the Hugo Awards. It is the leading award ceremony for excellence in the field of science fiction and fantasy. The formal ceremony started at 8p.m. and awarded people in many categories such as best fan writer, best editor, best dramatic presentation, best novel, best short story, and best graphic story.

Monday, September 3, 2012
On the last day, there were more events you could squeeze in such as the closing ceremonies that included a look back on the 4-day con. There were also more films being shown throughout the day, mostly short films. 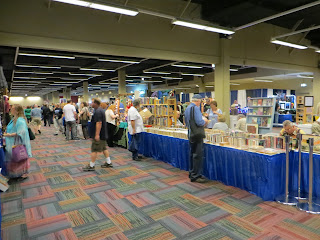 Chicon 7 had some fun events but it was nothing like I thought it would be. I attended Chicon for the first time this year and I attended C2E2 for the first time this year as well and enjoyed C2E2 way more than Chicon. Plus, not many people were dressed up! And it’s all about the people watching! But despite that, it was a fun weekend of science fiction in the windy city!