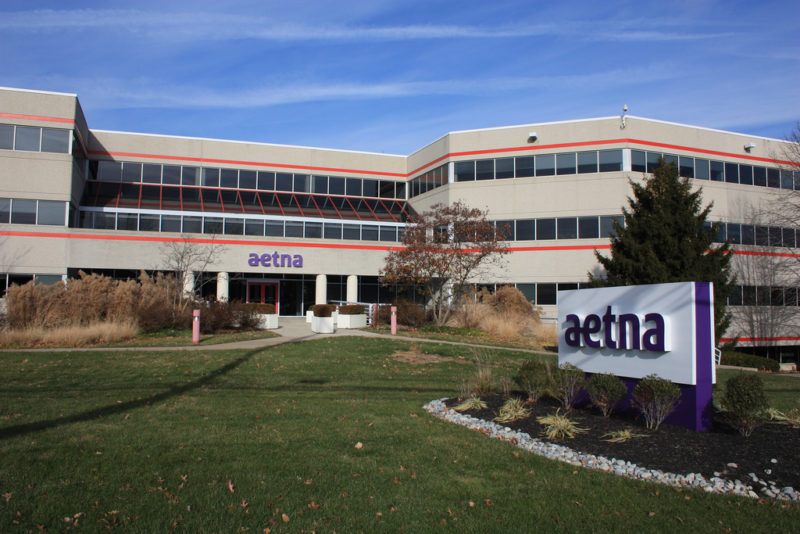 WASHINGTON — Health insurer Aetna may have revealed the HIV status of thousands in a recent mailing to customers, a medical news website reported. Aetna is one of the major health insurers in Illinois.

The letters, which Aetna said were sent to approximately 12,000 people, were meant to relay a change in pharmacy benefits. Text visible through a small window on the envelopes listed the patients’ names and suggested a change in how they would fill the prescription for their treatment for the virus.

“People have been devastated. We’ve had a number of people tell us they had chosen not to disclose their HIV status to family members — but this is how their family members found out,” said Sally Friedman, legal director at Legal Action Center, which is pushing Aetna to correct the mistake and which highlighted the violation Thursday.

“People with any private health conditions can just imagine, whether you’re being treated for cancer or a behavioral condition, just imagine having that flat out on the front of an envelope for anyone to see. It should be a grave concern to everyone,” she added.

Aetna is in the process of notifying both state and federal authorities about the breach, a company spokesman said. The mailing was sent July 28.

Aetna said in a follow up letter that status was visible only in a “few cases,” STAT reported.

The Legal Action Center, working with the AIDS Law Project of Pennsylvania, and other privacy and AIDS advocacy groups told STAT that they had heard from individuals in eight states and the District of Columbia.