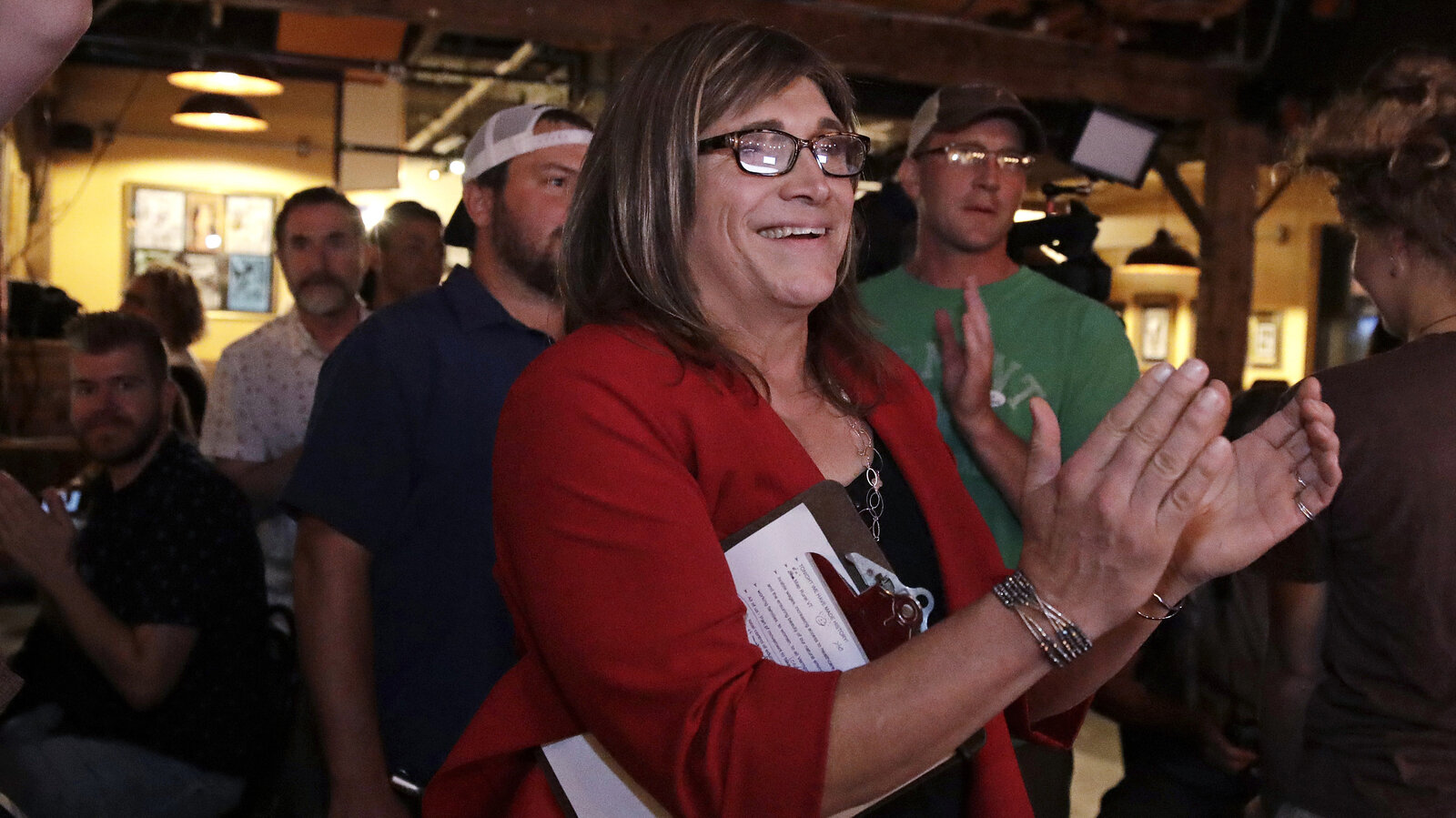 BURLINGTON, Vt. — Christine Hallquist could be the first transgender governor in U.S. history if she wins election this November.

Hallquist made history Tuesday night becoming the first major party candidate for statewide office. Other transgender people who have won nominations and offices have run for local and state district races.

NPR reported that Hallquist, a former energy company executive, defeated three other candidates to win the Democratic nomination. She will be running against Republican Gov. Phil Scott in the general election.

ABC News reported that Hallquist ran as a progressive, focused on economic and social justice, including a $15 minimum wage, environmentally sustainable rural development and expanding access to internet services. She got 39 percent of the primary vote.

The TV network reported that she joins three other openly LGBTQ candidates for governor across the country. Gubernatorial candidates Lupe Valdez of Texas, Kate Brown of Oregon and Jared Polis of Colorado, all Democrats, are out as LGBTQ.

“People like myself and who normally wouldn’t be in politics are rising up all over (in response to Trump’s election) and I think that’s what healthy democracy looks like,” Hallquist told CNN. “I’m hoping that years from now we can look back and say, ‘Isn’t American democracy wonderful: we survived a death spot.'”