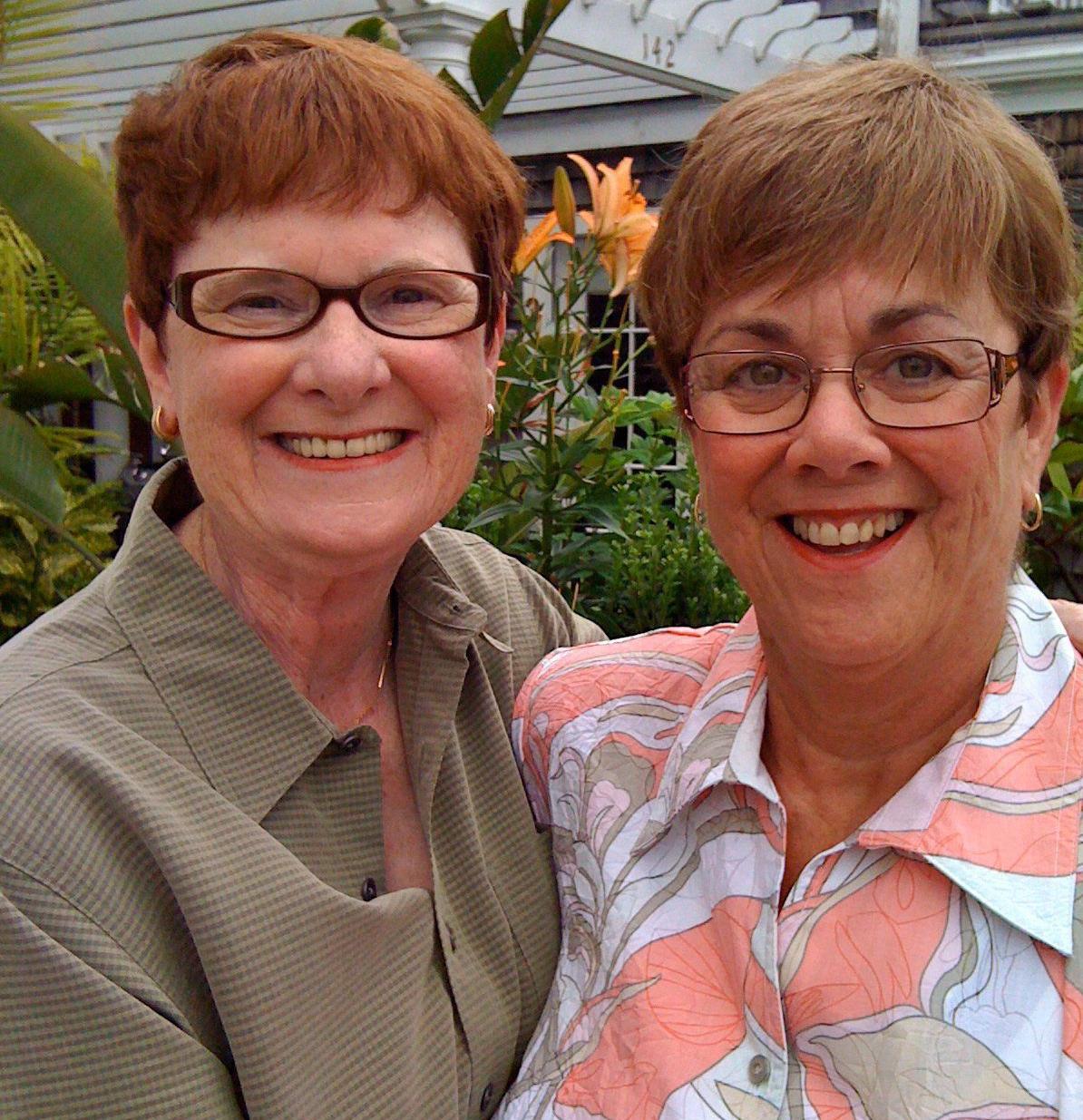 Mary Walsh (left) and Bev Nance at their wedding in Massachusetts in 2009. (Photo via St. Louis Post-Dispatch)

ST. LOUIS — A lawsuit against a local retirement home by a lesbian couple has been tossed out by a judge, the St. Louis Post-Dispatch reported Wednesday.

According to the newspaper, U.S. District Judge Jean C. Hamilton ruled the Fair Housing Act does not protect against discrimination on the basis of sexual orientation.

Mary Walsh and Bev Nance, a married couple who have been in a committed relationship for nearly four decades, applied to live in the Sunset Hills location of Friendship Village in 2016 after touring the community and discussing floor plans with staff.

After they submitted their application and a $2,000 deposit, they were notified that their request was denied because Friendship Village’s cohabitation policy defines marriage as a union between one man and one woman, “as marriage is understood in the Bible.”

Walsh and Nance sued in July 2018 alleging sex discrimination under to the Fair Housing Act.

“Under (the) circumstances, the Court finds the claims boil down to those of discrimination based on sexual orientation rather than sex alone,” the decision reads, citing a previous court decision reached in 1990. “The Eighth Circuit has squarely held that ‘Title VII does not prohibit discrimination against homosexuals.’”

The couple’s lawyers are considering next steps, the newspaper reported.